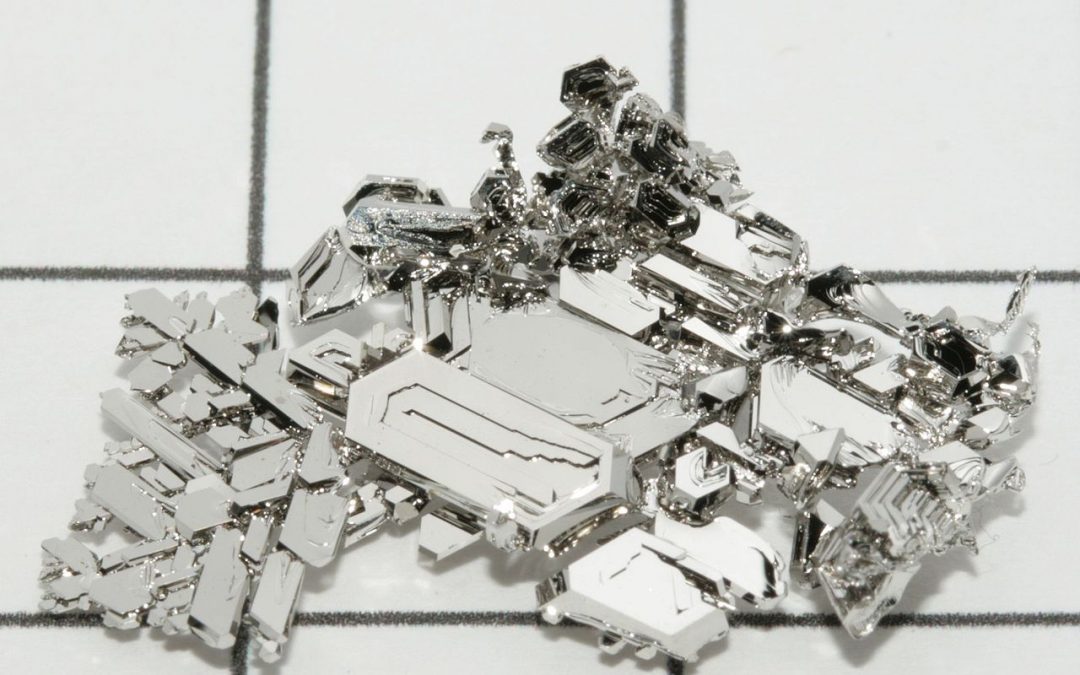 Platinum is a beautiful metal, rare and difficult to extract. (To obtain just one pure ounce of platinum metal, around eight tons of the raw ore must be mined.) It is strong and does not tarnish easily. Yet, ask anybody to name a precious metal and it is unlikely platinum will be the one that springs to their mind. In fact, much of the extracted metal is used in industry, including aviation, the automotive industry and electronics. What’s more, the Spanish, who formed a large part of the early market for the metal, named it ‘platina’, meaning ‘little silver’, as it was considered less valuable.

It could be said, then, that there has been a history of undervaluing the metal and a failure to appreciate its splendour. This is also the base of the Platinum personality. Platinum people feel that they have a great talent that has not been recognised. They have been unable to rise to the position in society, or in the arts (such as literature or music) that they should have reached. This does not necessarily mean that the belief in their artistic talent is incorrect; but in such competitive and fickle markets, only a luck few ever reach stardom.

Platinum’s combination of beauty, durability and hardness is reflected in the homeopathic remedy. People who need Platinum are often beautiful – either in their physical appearance or in the tremendous charm and good manners that they exhibit. In fact, it might be the exaggerated charm and politeness that is the first indication of this personality type. They might appear to be flamboyant and somewhat hedonistic, craving the limelight, and can be drawn to careers or activities that involve the stage or screen.

In the same way that the metal refuses to be affected by external factors, resisting corrosion and the effects of heat, Platinum personalities (especially males) can be extremely stubborn and stick rigidly to their ideas and beliefs.

The Platinum individual might at first appear to be gentle and easily manipulated (just as the metal can be moulded and stretched) but make no mistake – they are tough inside. Push them too far, or step out of line and you will experience their anger and resentment. Platinum people can be vindictive if they feel that somebody has let them down or proved to be less of a person than they expected. This can even lead them to turn away from their own family members.

One of the strange keynotes of Platinum is the sense that things appear smaller than they really are. When combined with the focus on sexual gratification, this can lead the Platinum male to worry that his ‘male member’ is smaller than others. (Platinum folk constantly compare their situation and their belongings to those of people around them.) This concern about the size of the sexual organ, together with the need to be admired and held in high esteem, can lead Platinum to try various types of sexual activity. They are constantly looking for a new way to prove their skill. They might also find it difficult to form long-term relationships, due to the need to be reassured (either verbally or by actions) that they are great lovers, and the frequent demands they put on their partners.

Another reason why Platinum can flit from one relationship to another is their need for a spiritual connection. Platinum people may become involved in activities such as meditation or chanting, and will join groups that are involved in spirituality or psychic development. This need for a connection on a higher level can also cross into their personal relationships. They can turn from one partner to another, convincing themselves that it is the physical aspect of the relationship that is at fault, when in fact they are looking for a deeper, spiritual bond.

Physically, Platinum can be prone to headaches, which they might describe as feeling like a band is pulled too tightly around their head (constricting headache). They can suffer from numbness and tingling in the face. The remedy Platinum can be used to treat facial neuralgia, as well as paralysis of the facial muscles (Bell’s palsy).

As mentioned previously, Platinum people tend to have tingling and itching of the genitalia. There can also be numbness of the genitalia. In females there may be ovarian cysts, and Platinum has a particular relationship to cysts in the left ovary. Menstruation can be heavy, with a bearing-down sensation (as in Sepia) and the blood is often dark.