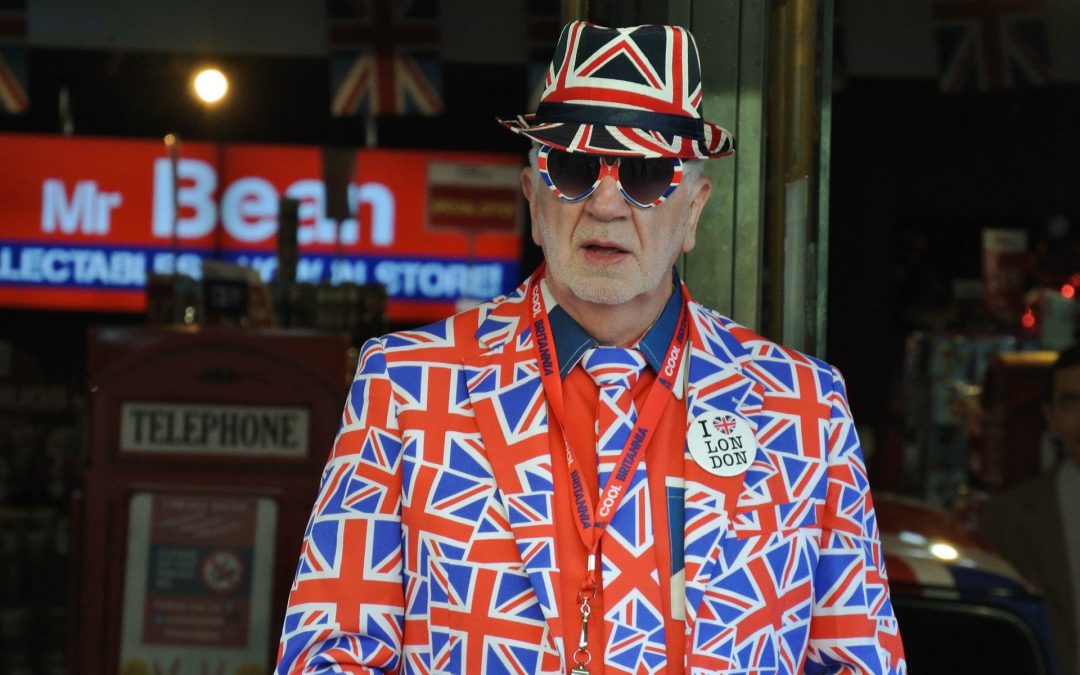 When I first studied homeopathy, more years ago than I care to remember, I was told that Natrum muriaticum was the constitutional remedy most often needed in the UK and Ireland. The reason for that, the lecturer explained, was because we are islands. Natrum muriaticum, or Nat mur for short, is sodium chloride- more familiar to us as table salt. And of course, as we are surrounded by sea, we are never far away from salty water. Certainly the United Kingdom has always had a close affinity to the sea, with fish and chips being one of our most favoured dishes, and having a great naval tradition.

So let’s explore the idea of the British archetype and see how it compares to the remedy. We have always been known for our politeness, our somewhat insular nature, and our “stiff upper lips”. For those of you who are not originally from these shores, or are too young to be familiar with the phrase, “keeping a stiff upper lip” means not showing any emotion, even in times of extreme stress or emotional turmoil. One of the keynotes of the Nat mur personality is that they find it difficult to talk about their problems. They typical Nat mur does not know how to cope with sympathy and consolation. No matter how sad he feels, he can’t cry.

Now picture the typical British man who wants to be alone with his grief, preferring to take a long walk (perhaps along a cliff top, or somewhere with a bracing wind) or drown his sorrows in pints of beer or shots of whisky. And how often do we see our British ladies stoically fighting back the tears, arms folded across their chests as if to hold the grief inside. Despite finding it so difficult to accept sympathy, Nat mur is often very sympathetic towards others. Nat mur people make good listeners and, because they are so closed, their friends and colleagues know that any secrets are probably safe with them.

Let’s look at some other keynotes of Nat mur. Morrison lists “Too serious and overly proper and responsible.” Doesn’t this just conjure up the archetypal British gentleman, as portrayed in many of our wonderful historical dramas. Or think about the senior officers in our armed services; navy, air force and army. Yes, of course they share a laugh and a joke, but as soon as they are on duty, they are transformed into the responsible, proper, polite and controlled personnel that they need to be.

Another interesting keynote of Nat mur is “bashful kidneys”. By this we mean that he finds it difficult to pass urine in front of other people. This particular description always makes me laugh, as such a situation has been the source of a number of British comedy sketches. The men’s urinals in our public toilets (now nothing like as common as they were) have given rise to many funny scenes showing the embarrassment and discomfort of two men who happen to standing at the urinal block at the same time.

The Nat mur food cravings are also very interesting. Salt inevitably appears on the list, as do bread, milk and bitter or sour-tasting dishes. And once again we see the similarity between the Nat mur and British personalities, as we find beer, fish and chocolate also listed as food cravings. But the one that makes me giggle is “burned food or burned toast”. Oh, the great British barbeque! Don’t we all love it when the food is that little bit over-cooked on the outside. For me, it’s not a real barbeque if the food isn’t at least a little black and crispy at the edge, particularly if the meat is chicken.

As for burned toast, have you ever listened to the comments when the toast appears at a holiday resort in Spain? There is bound to be a group of British tourists complaining about the toast being just “warmed bread” and sticking the bread back through the toaster two or three times more to get the desired effect.

Nat mur is a polychrest remedy, which means it has a wide range of uses. Some of the physical symptoms that are associated with this remedy are:

As always, when deciding if Nat mur is the most appropriate remedy, we have to look closely at the mental and emotional characteristics. But if you, or somebody you know, is suffering these symptoms, and fits the archetypal British personality described here, perhaps Nat mur will help.